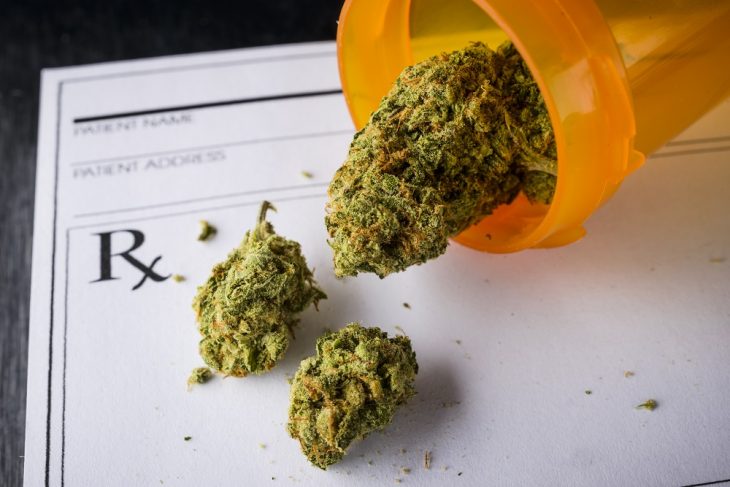 Can a regular medical cannabis user become dependent on it? And if so, does their dependence equal addiction? These are questions that the medical community is trying to answer now that medical cannabis is available in thirty-six states and the District of Columbia. Yet answers are fleeting. Most of what we know about cannabis dependence comes from studying recreational users.

Among the many difficulties researchers face are the terms themselves. Two decades ago, very few people drew a distinction between dependence and addiction. The words were interchangeable. That is no longer the case. In an attempt to redefine how we use drugs medicinally, dependence is considered a largely harmless and manageable condition while addiction is considered destructive, hard to manage, etc.

Further complicating matters is the practice of emphasizing the differences between physical and psychological dependence. Many cannabis proponents claim that the body doesn’t become physically dependent on cannabis very easily; that it takes a lot of regular use over a prolonged period of time.

Regardless of whether they are distinctly different or similar enough to be considered one, dependence is still a problem that has to be dealt with. It is no different than becoming dependent on sleep medication. Dependence is never a good thing. Doctors tend to work hard to prevent it.

At what point does dependence become addiction? That depends on who you ask. From a purely clinical standpoint, addiction is dependence with the added factor of self-destruction. In other words, an addict knows that they are dependent on a particular substance, and that such dependence is destructive, but chooses to continue using the substance anyway.

You can make the case that dependence on cannabis is neither physical or psychological addiction if the patient does not believe his or her use of the drug is destructive. If there is no acknowledgment of a drug’s destructive behavior, a person cannot make the decision to continue using it despite its alleged harm, thereby negating the clinical definition of addiction.

In the end however, isn’t it all semantic? If we are at the point of relying on the nuances of word definitions to figure out whether or not we should be using a drug, we have bigger problems than the drug itself. In the case of medical cannabis, nuanced definitions point to a more fundamental flaw of Western medicine: the belief that there is a drug for everything.

All the definitions aside, it is not unusual for doctors and pharmacists to recommend that patients take regular cannabis breaks. At Deseret Wellness in Park City, Utah, one of the strategies they talk about is avoiding cannabis medications every fourth week. That means three weeks on, one week off.

The folks at Deseret Wellness also say there is something else to consider: the differences between THC and CBD. THC is that cannabinoid in marijuana that creates euphoric feelings. CBD, which is found mainly in hemp (one type of cannabis) don’t produce the same feelings. You will not get high using a CBD product.

The debate over the addictive nature of cannabis is really about marijuana. It is a debate that will not be settled until more research is done. For now, though, we do know that medical cannabis can create dependence. That’s why experts recommend taking regular breaks.