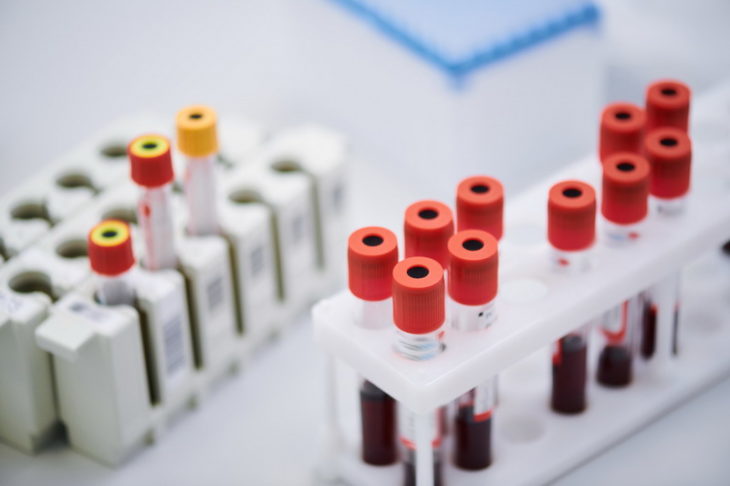 Rolling Stone published a story on May 1 (2019) discussing two cases in New Mexico in which patients undergoing the so-called ‘vampire facial’ later tested HIV-positive. Although the article did not come right out and say it, it implied that the case is yet further proof of how unsafe PRP therapy use. The point of this post it set the record straight.

Before getting to that point, let’s look at the background information. Rolling Stone and other media outlets report that two clients of an Albuquerque clinic underwent voluntary HIV and hepatitis screening in 2018 as a result of an incident that caused the clinic’s eventual closure. They both tested positive for HIV.

The good news is that they are the only two such cases out of more than 100 clients tested. The bad news is that the clinic had already been shut down once before after it was discovered that their needle storage and handling procedures were unsafe.

How the Infections Occurred

Both of the HIV cases were related to the vampire facial. If you’ve not heard of this procedure, it is basically a platelet-rich plasma (PRP) procedure that injects the patient’s own platelets into various areas of the face in order to promote collagen growth.

The procedure begins with a standard blood draw. The patient’s blood is then processed in a centrifuge in order to separate out platelets and growth factors. The resulting material is then injected or applied through a micro-needling process.

According to one professional that Rolling Stone spoke with, that two infections were likely caused by contaminated needles. It’s also possible that the centrifuge used to process the blood might have been contaminated, according to Apex Biologix. Apex is a company that supplies doctors and clinics with centrifuges, PRP kits, and other regenerative medicine supplies.

Equipment is Separate from the Procedure

With all of the introduction out of the way we finally get to the point. Here it is: PRP therapy is not unsafe. The two cases of infection in Albuquerque have absolutely no bearing on the safety of the procedure or whether or not PRP is harmful to patients. The Albuquerque story is about equipment.

Likewise, PRP procedures are completely separate from the equipment used in terms of safety. Science has already proven there is almost no risk in drawing a person’s blood, separating out the platelets, and injecting that blood back into the same patient. In fact, the FDA has already deemed such procedures safe.

Clinics Need to Straighten Up

Unfortunately, the reality of PRP therapy is that it has a bad reputation due to a small number of clinics not doing things by the letter of the law. These clinics need to straighten up or stop offering services. They are giving the entire regenerative medicine industry a bad name.

As for the efficacy of the vampire facial, the jury is still out on that. A growing body of evidence shows that PRP can help promote the healing process under certain circumstances. We also know – and have known for decades – that PRP therapy is effective for promoting better and faster wound healing. So yes, there is reason to believe that the vampire facial does deliver as promised.